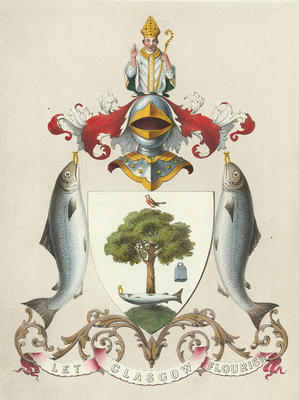 The site’s aim is to report on research undertaken on Glasgow’s benefactors and their family background, well known or little known, past and present, whether it be through charitable undertaking, bequests or gifts to Glasgow’s cultural life, or through their business activity helping to transform Glasgow.

Where gifts of art are concerned a number of them can be seen in Glasgow’s Museums, particularly at Kelvingrove.

Other gifts or benefits to the city have typically, but not always, come from members of the Glasgow Merchants and Trades Houses, to aid destitute members of a particular trade or profession, for the poor of a given area, or for educational purposes such as providing bursaries, the donation of books to the University or the establishment of libraries.

Visits to both these Houses would certainly be worthwhile.

The other group of benefactors are those who aided Glasgow’s growth through commerce in the 18th and 19th centuries. The means by which Glasgow’s wealth grew in this period is a mixture of the good and the unacceptable. This is particularly so when considering the Chesapeake tobacco trade and the Caribbean sugar trade, the success of both being made possible by the enslavement of Africans. Glasgow’s part in slavery was significant and extensive in a variety of ways, which is now more readily acknowledged than previously, thanks to Stephen Mullen of Strathclyde University, Professor Tom Devine and others.